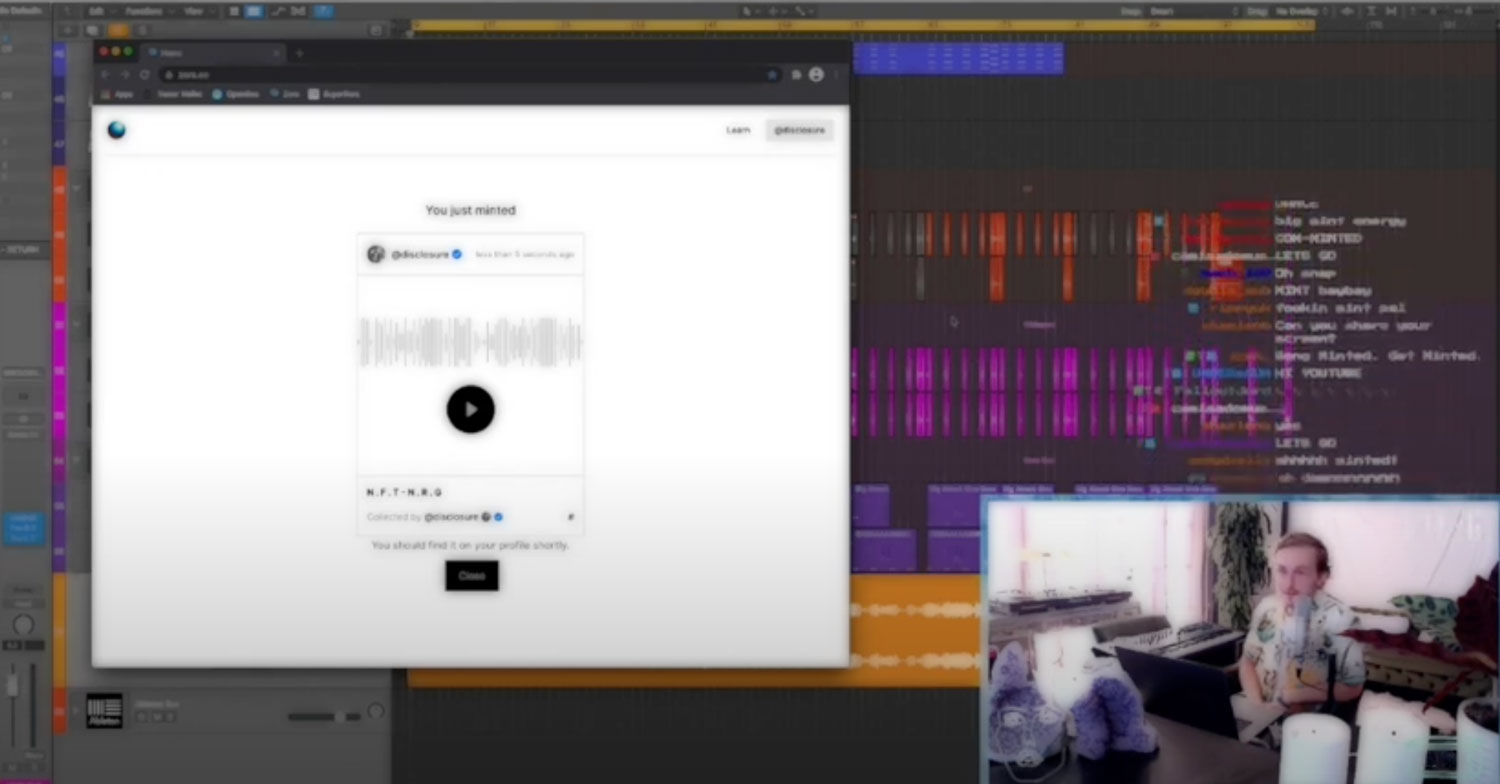 As the NFT space is heating up exponentially, I think it is important to highlight artists that are using the technology in unique ways as part of their creative process. Many artists are scrambling to get in the space because they are hearing that early adopters are auctioning work for astronomical prices and the FOMO is real. The easiest path in would be to take some existing content, slice it up, and slap it is up as an NFT. We are already seeing some artists do this with various levels of success. NFTs are opening an entirely new world of decentralized monetization, direct-to-consumer marketing, and secondary sale economies. But the creators that will use the NFT as a completely new art form and means of expression, as well as a new mechanism of commerce, will be the ones most well-positioned for success and ultimately produce the most collectible work.

When the recording industry was first getting started, the recording studio was the final stage of the creative process. Musicians and arrangers would walk in with a finished idea ready to be performed and the studio was there to record, or “mint” the idea to tape. But as technology developed and became more accessible, creative musicians began to use the studio as an instrument for creative development, songwriting, and artistic expression. The Beatles are the perfect example. When they recorded their first album, “Please Please Me” in 1963, they set up and recorded almost the entire album in one day. The studio was used as a tool to capture their performance. Fast forward four years and the studio had become an incubator for their expression. It was a playground of sonic possibilities that allowed the band to take a bit of guitar and piano and turn into some of the most iconic moments in recorded music history.

Last night, Guy Lawrence from the English electronic duo, DISCLOSURE, composed and recorded a track while fans watched the process unfold during a live Twitch stream. While there is nothing new about doing that, it is what happened next that got fans really excited. As soon as the track was finished, it was immediately minted as an NFT and put up for sale on the Zora platform as people continued to watch live. This piece of work went from concept to sale all during the Twitch stream. Ideas like this, bypass all previously accepted music business norms and let the fans decide what value to put on the work in a true direct-to-fan model. Whether or not you think the work is worth what the final bid closes at is irrelevant. The value will be determined by collectors and fans of the artist and they will decide what it is worth.

My takeaway from the DISCLOSURE drop is that a good idea can be anything that the community around the artist values. It can be something simple and immediate like the “N . F . T – N . R . G” piece or include a large team of 3D animators and game developers. Think of the NFT space as a new synthesizer or unlimited time to record in a place like Abbey Road. Imagine how musicians felt when the first multi-track tape machines became available. The idea of layering sounds opened an entirely new musical language. NFTs can be thought of in the same way and I am excited to see how artists will use the technology to reinvent themselves and the entire music industry in the process. 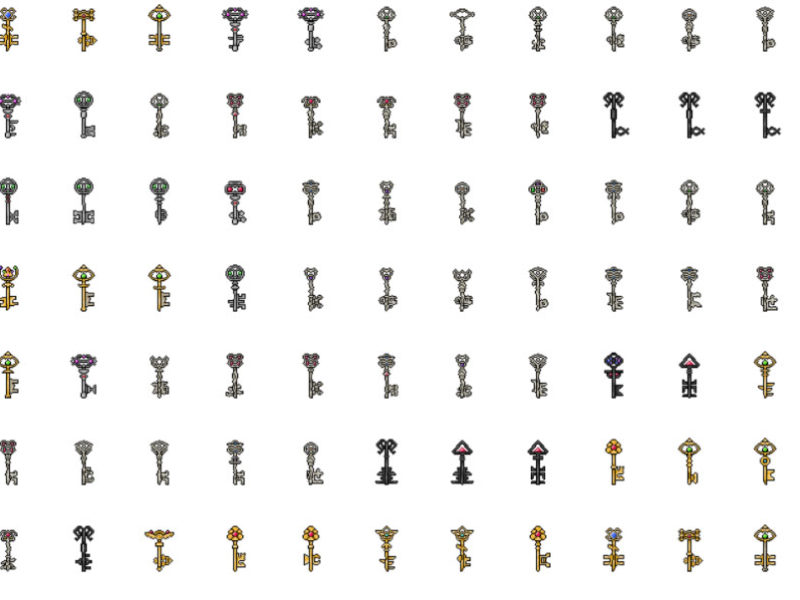