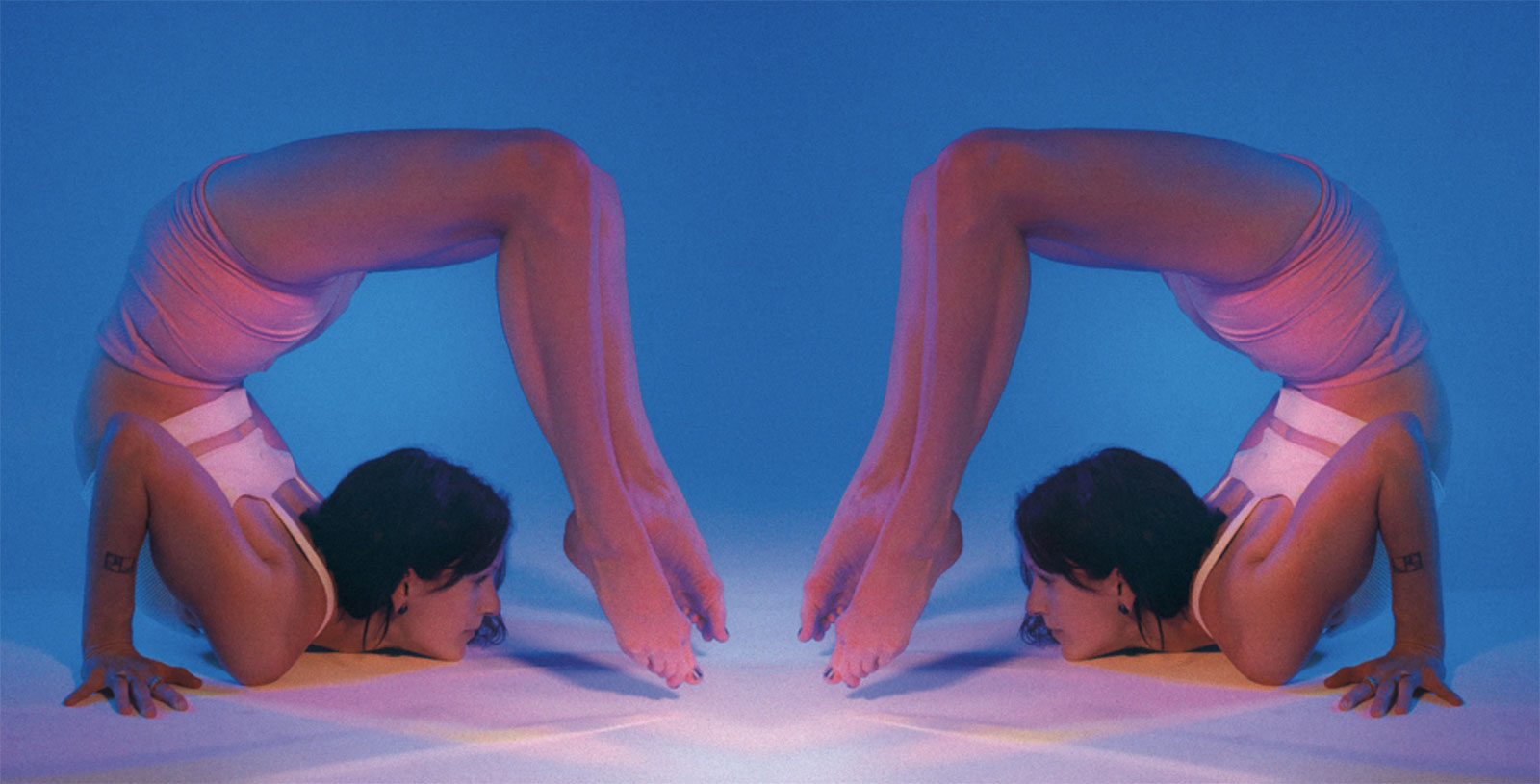 Fundamentally, music can be thought of as a grouping of mathematical shapes that when placed in a particular order can create feelings associated with colors, flavors, moods, and emotional states. These shapes can overlap and fold upon each other in familiar ways that manifest into recognizable cadences, chord progressions and melodic patterns that are the building blocks of modern music. Songwriters will use, reuse and borrow shapes that are known to create a desired effect. There are, however, creators out there that are building entirely new sonic palettes, choosing to disrupt the familiar and abandon the predictable. Meet Kaitlyn Aurelia Smith, a west coast based composer, and artist that has been working with modular synthesis, voice, and movement to create music that refreshingly travels deep into the unfamiliar.

Kaitlyn describes her forthcoming album, “The Mosaic of Transformation” as “a bright, sensorial glide through unbound wave phenomena and the radiant power discovered within oneself.” While it may be difficult to get a sense of what she means by “unbound wave phenomena”, it is important to understand the extremely unique sound design process that she uses. “I guess in one sentence, this album is my expression of love and appreciation for electricity,” says Smith. Electricity indeed! In an almost mad scientist like way, Kaitlyn Aurelia Smith sends an electric current through her body and into modular synthesizers. She uses dance-like physical movements of her body to shape the current into what she calls a “visual language”.

The first “single” from her album, “Expanding Electricity” is a 10-minute symphonic collage that is electronic in its construction but organic in its execution. I will avoid stringing together adjectives to describe this music as it would be almost pointless. The listener should experience it in the same way that it is made. Listen deeply and the shape of your own body will transform the experience. Headphones recommended.

The second single, “The Steady Heart”, is accompanied by a video that is the perfect visualizer for the warm vocal layers and modular beats that flutter around in a seemingly 3-dimensional space.

“The Mosaic of Transformation” will be out on May 15th via Ghostly International. “Expanding Electricity” is available now.

Listen to “Expanding Electricity” and other Trend & Chaos picks on our Spotify Discover Playlist.