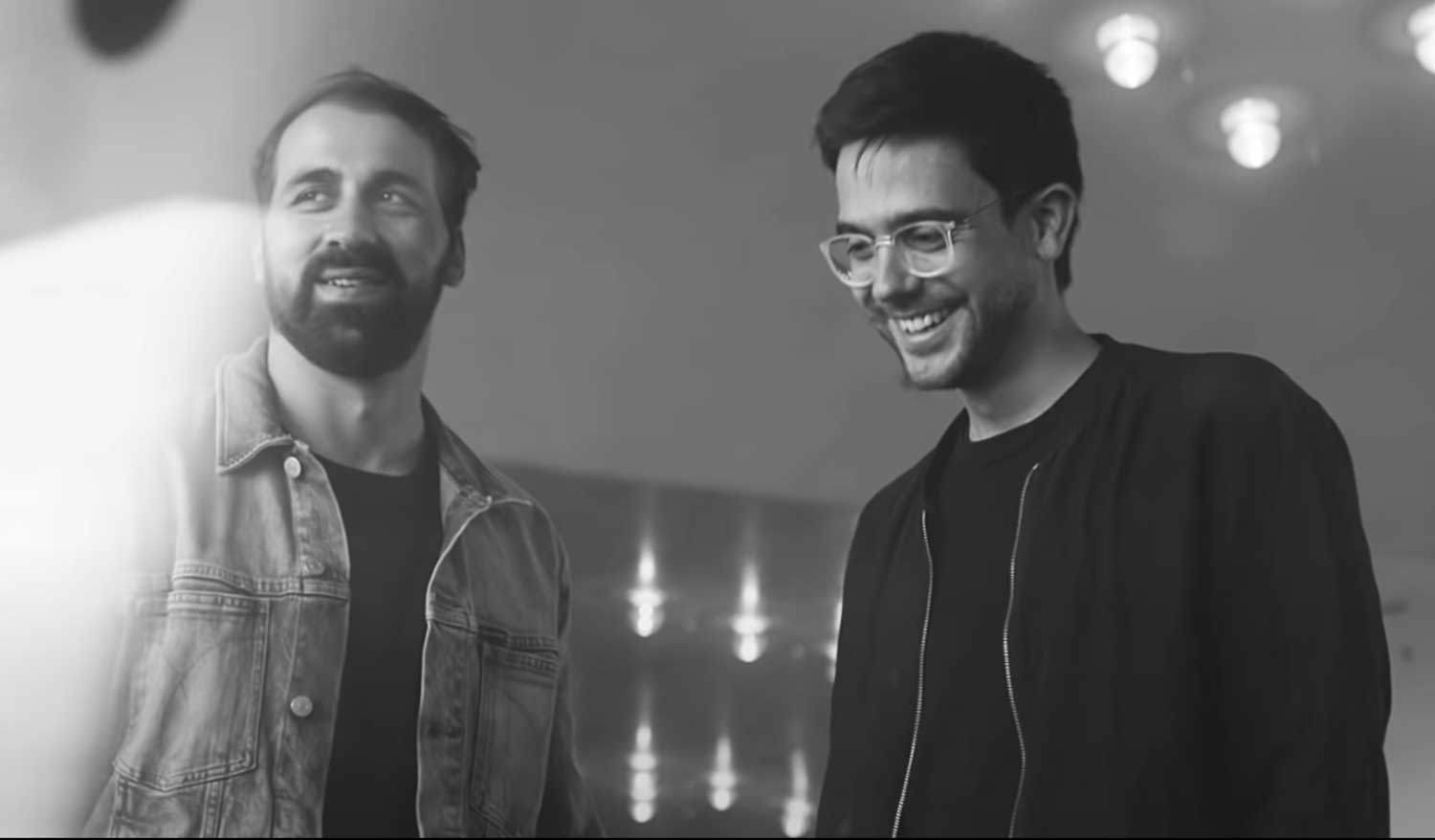 Technology and music have always moved side by side, often intertwining in unique and intriguing ways. Most musicians seem to have an affinity or curiosity around technological advancements and many seek out ways to incorporate them into the creative works. The Turkish-German/Swiss duo, Grandbrothers, new album, “All the Unkown” explores this deeply by pairing an acoustic piano with artificial intelligence-aided electronics. Pianist Erol Sarp and producer / electronic engineer Lukas Vogel have produced a truly organic electronic album. As you can hear on the single, “What We See”, the ostinato, pulsing motion of the piano creates a cascading digital waterfall that is visceral and beautiful. The entire album is a journey into the unknown and a wonderful technological achievement.

On “What We See”, Grandbrothers said:

“The origin of it was something completely different: we just played randomly on the piano and let it run through an algorithm on the computer, which made it the way it is now. From there on, we built things around this fragment that by time became this emotional rollercoaster with very vulnerable and intimate, but also fierce.”

The main difference compared to the last two albums, is that we set ourselves a rule that everything needed to be created on the instrument in that moment” explains Vogel. “But now that this rule is gone, we’ve started to produce or record things on the computer which means we can stack up more layers” Sarp surmises. “Previously, it has always just been me sitting at the piano playing, but now we have three or four piano parts together, which I wouldn’t be able to play at once as it’s too many notes; it just wouldn’t be possible as I only have ten fingers. This new method has opened up worlds and given so many more opportunities to write music.”

“All the Unkown” is out now on City Slang.

Listen to “What We See” and other Trend & Chaos picks on our Spotify Discover Playlist.