Leeroy Stagger Takes Us On A Trip Down His “Strange Path”

What do artists really want? Of course, fame, fortune, accolades and the obvious list of earthly delights will come to mind. And while all of those are surely on the mind of many young, budding rock stars, what is eventually understood by many is what they all really want is longevity. Building a sustained, lifelong career making music is where real success lies. If that is true, then Leeroy Stagger must be truly successful. 11 albums, 2 EPs and 17 years later, Leeroy is coming to terms with what is most important to him as an artist and in turn finding his true self along the way.

Emerging from a year of anxiety and depression, the British Columbia raised Leeroy Stagger has released his new album “Strange Path” which may be his most inward-facing work to date. A veritable deep dive into his own psyche, the album gives us a glimpse into the innermost mechanics of an artist facing an embattled past, while questioning the true meaning or meaningless of it all.

The standout track from “Strange Path” is “Strange Attractor,” a T. Rex tinged glam-rock perspective on our self-indulgent nature and the temporary aspects of life.

“Nothing is permanent when you really stop and think. The home we live in, the car we drive, the children we raise, the art we make and the skin that we’re in. It’s not forever, it’s barely real, and that’s ok to me because I’ve been shown the truth of it all. In seeing that it’s not that big of a deal, this has shown me how beautiful it all is. It’s precious, impermanent and beautiful. ‘Strange Attractor’ is about the unseen nature of impermanence and the sacredness of the life we live.” – Leeroy Stagger

Stagger has an innate ability to move in and out of genres with incredible depth and skill. We recommend checking out the whole album and his Americana-infused companion piece, “Me and the Mountain.”

Listen to “Strange Attractor” and other Trend & Chaos picks on our Spotify Discover Playlist. 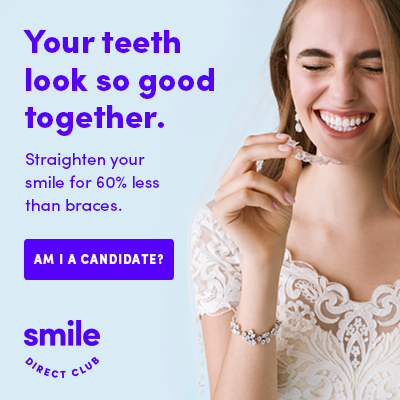