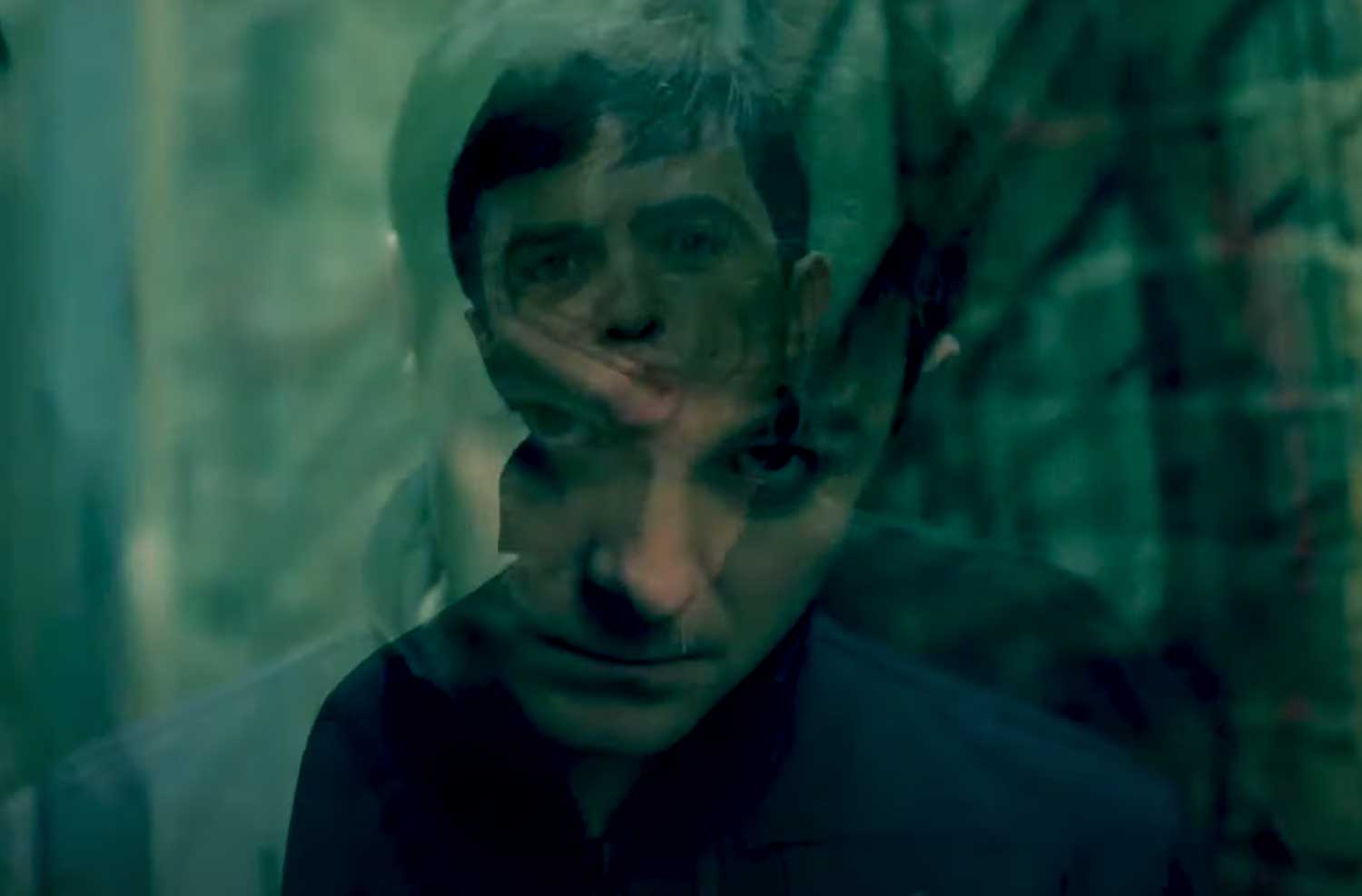 Musicians have always known how to channel rage into meaningful and shareable forms. As humans, it helps us internalize the message and process our anger and feelings into positive change. Like most of us, the UK band, Penny Mob, is frustrated by the division among us and the barrage of lies and deceit that surrounds us. The title of their new single is “Revolution”, and they are aware that using that word in a song title comes with some responsibility. Childhood friends and bandmembers, Scottish singer-songwriter Jamie Quinn and Lincolnshire born drummer Andrew Mullan, have always written from the perspective of real human experience and persona observation. So in writing “Revolution”, Penny Mob crafted a melodic and anthemic protest song that can be sung from the rooftops.

“If you’re gonna write a song called ‘Revolution’, then you better have something to say and mean it. So we said it. And we mean it. It’s four chords and the truth. And like Orwell said, “In a time of universal deceit, telling the truth is a revolutionary act.” WE ARE THE MOB.”

Listen to “Revolution” and other Trend & Chaos picks on our Spotify Discover Playlist.