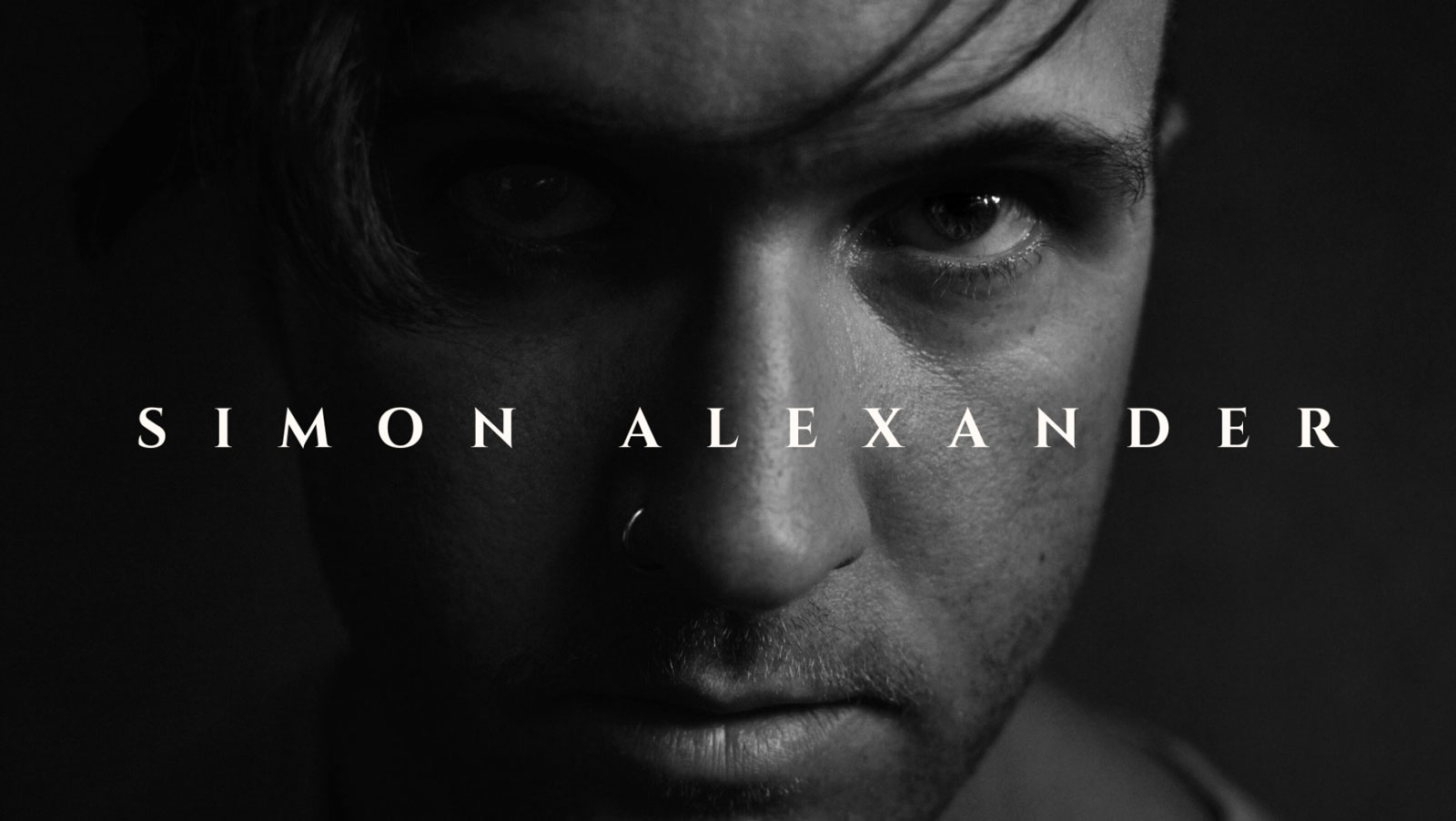 Swedish singer/songwriter and multi-instrumentalist Simon Alexander has released the single, “Brother”. Alexander crosses the line between modern/indie folk music and indie-pop that that sets him apart from the usual singer-songwriter formulaic output. A good story is only as good as the storyteller. It requires empathy, character, and impeccable timing. Simon Alexander is a great storyteller. The production is stripped back to beautifully recorded acoustic guitars and vocals that remind us a bit of artists like Fink or Matt Corby. There is an honesty to this music that is refreshing and inspiring.

“Brother” is the latest single of a set of singles that Simon Alexander has been releasing this year. Each release is accompanied by a black and white single cover that sets the mood even before hitting play on the track. Check out all of them, you won’t be disappointed.

Listen to “Brother” and other Trend & Chaos picks on our Spotify Discover Playlist.