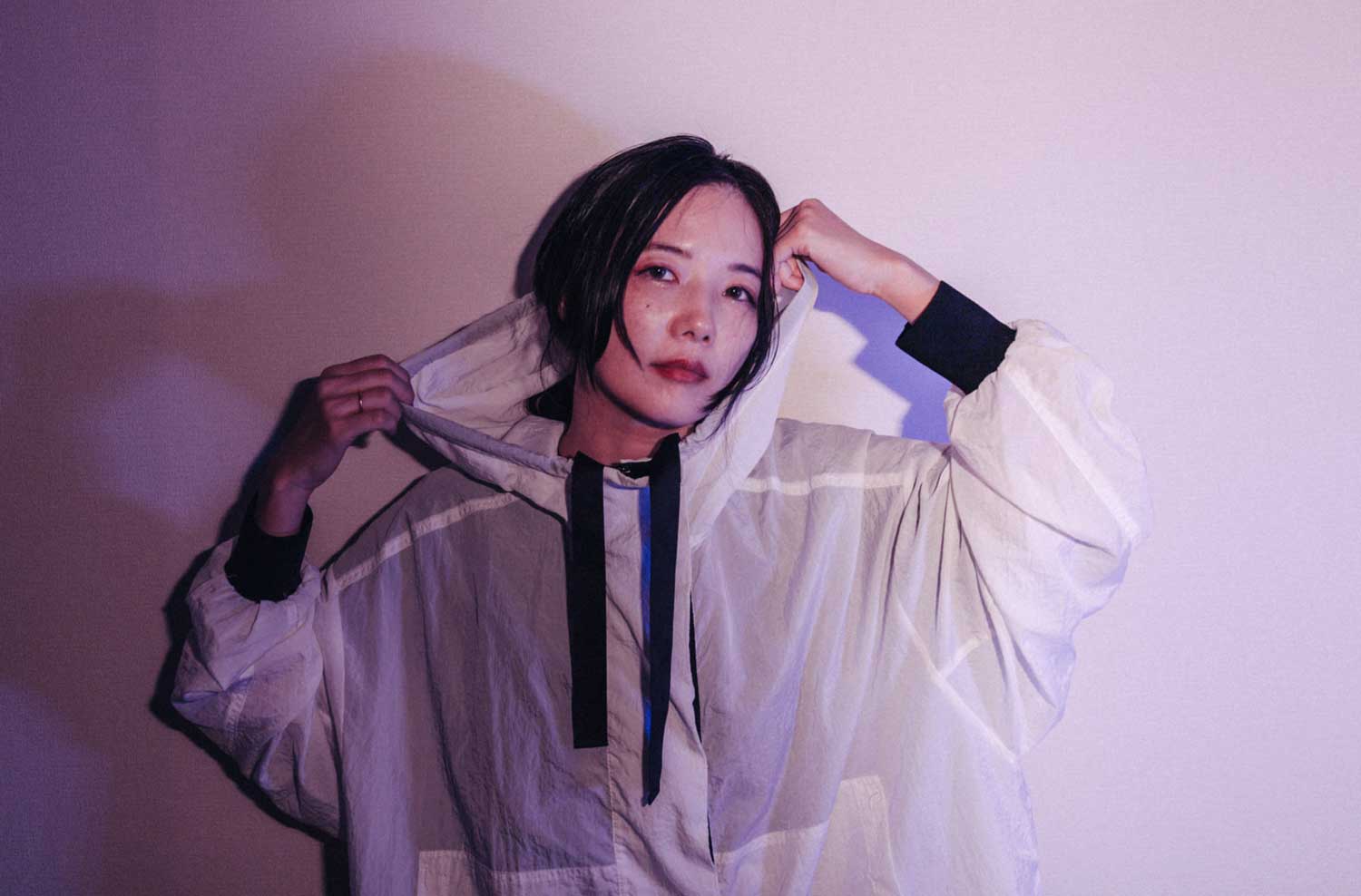 After our review of “FEM”, a new project by dream-pop artist Cuushe, we have been diving into her catalog of amazing solo work. Cuushe’s music takes on unique shapes and structures with each subsequent release but the thread that ties it all together is a certain mystical quality to her voice. It’s a wondrous sound that is pure and inspiring.

Mayuko Hitotsuyanagi, AKA Cuushe, has a new single out called “Magic” and this one is even more special because the video includes a beautiful, whimsical animation by illustrator and animator, Yoko Kuno. This collaboration, along with the video’s director, Tao Tajima, has produced some of her best work to date.

I got to sit down with Cuushe (virtually) to ask a few questions about her creative process.
(Translated from Japanese)

You have lived in many cities throughout the world. Do you think that the experience has had an effect on the type of music you create or the themes that you write about?

At that time I felt there was a limit for me physically to work full time or go to school every day and do music production as well. So when I make an album, I always create an environment where I can just concentrate on music. That was overseas life for me.

Of course, life experiences directly connects to the music I make. I think the lyrics reflect the thoughts and the place you live, and the social situation at that time. In Berlin, I lived in an apartment owned by a contemporary artist and met many artists outside of music. By seeing their lives, the perceived idea of how life is supposed to be, which I had cultivated unconsciously overtime, was breaking down inside me.

As I was born and raised in the countryside of Kyoto, I liked fantastical music that blends well with the landscape. It was easier for me to go to clubs than when I lived in Japan and because of that, I started liking faster tempo music.

Above all, living in various cities gave me an objective perspective on life and society in Japan rather than just music.

Your music has so many layers of beautiful textures that create a kind of otherworldly soundscape. Can you tell us a bit about your writing and recording process?

For me, making music is like an escape from reality or purification, so I’m always searching for something unrealistic, like the sounds in a dream. That’s why it often starts with making an unworldly sound with a synthesizer that seems to be connected to the universe.

I used to own a vintage analog synthesizer, but I sold it when I moved to Berlin. Now, I’ve been using mostly MIDI synths and guitars. For the rhythm and background, I start with field recordings like the sounds of the city and construction sites, and also samples taken from movies.

This time, rather than making the sound itself, I focused on putting in various sounds and voices to let the layers of sounds be heard. Right now the trend is to let a few sounds thrive effectively, but I feel that my color isn’t there. So with Aus, who helped with the production, and Maru (Mitsushi Maruyama) whom I mixed the song, we pursued the sound image to my heart’s content.

We love the animation in the “Magic” video. Can you tell us a bit about your collaboration with animator Yoko Kuno and the director Tao Tajima?

Originally, ever since I watched the music video of Rayons’ Waxing Moon, I’ve loved Tajima-san’s vision, so I asked him to work with me several years ago, and we came up with a lot of ideas. After that, I had an incident and that stopped me from working on music for a while. But finally, when the album production got on track last year, I asked him again.

It was Tajima-san’s idea that we include Yoko Kuno-san’s animation. He wanted to match the visual footage he took when he was traveling in Tibet with her animation. So he asked Kuno-san.
I was told the story of the animation was inspired by the lyrics of “Magic” and the Tibetan folk tale Tajima-san has prepared, which became the stage of the music video.

The lyrics were inspired by a love affair of my friend, but I think there are things that everyone is trapped in, such as human relationships, places to live and values, various things that could be good or bad. I’m writing about the hope that you can always break that trap or escape from them by raising your voice.

Corona has affected the music and art community around the world. Can you give us some perspective on how Japanese artists have been working to try to stay connected to their fans during this difficult time?

Not only about the connection to fans, but with Corona, many people are dealing with new challenges that we have no experience with, everyone is striving to support each other, and artists who speak out to our government to provide support to all people, are empowering me.

As for myself, I had my hands full for living my life in the past several years and still living day by day that doesn’t leave me much-remaining energy, but I want to pay attention to society as much as possible.

Is there anything new in the works that fans can look forward to?

We are planning to release a remix collection of “WAKEN”. Various artists have participated in the works before, and this time as well I have Iglooghost and Submerse, and my favorite artists whom I used to listen to during the production have joined.

Like FEM which we released as a single this Spring, I would like to gradually proceed to do more collaboration with other artists.

Listen to “Magic” by Cuushe and other Trend & Chaos picks on our Spotify Discover Playlist.